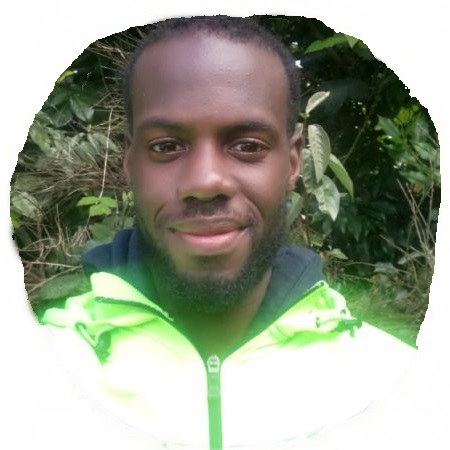 Louis’ main sport is football, which he has played his entire life.  He played football for Kingston College’s 1st team and his Chelsea community team which gave him the opportunity to play at Stamford Bridge a couple of times.  He has also played in a semi-professional setup while at college and currently captains one of the London Bari teams.

During his time at college he was actively involved with volleyball, tennis and rowing.  He now socially engages in tennis, basketball, football and any other sports when the opportunity presents itself.

Louis is an experienced sports coach who has also had the opportunity to coach tennis in America multiple times.